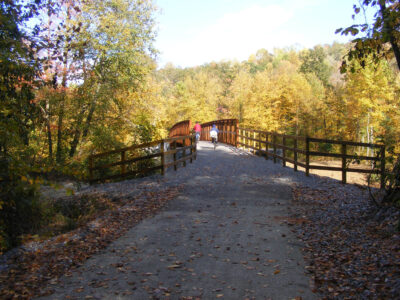 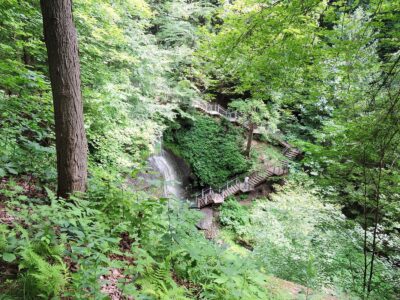 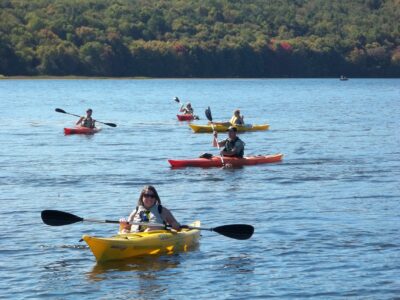 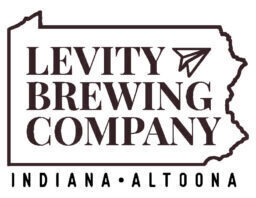 When craft beer was a cool new trend in the cities, we were non-trepreneurs who worked our day jobs and home-brewed as a hobby.  Then we became obsessed with the idea of opening Levity Brewing Co. in Indiana, and suddenly the list of things and knowledge we needed became enormous.  The SBDC took our energy […]

From elected officials to the Planning Office and in between, everybody went above and beyond to make our project happen.  It all happened pretty quickly—we came to Byron on a Friday and the very next day he had some answers for us.  Byron and the engineers carved out new boundaries to help us out when […]