Energy, Then and Now 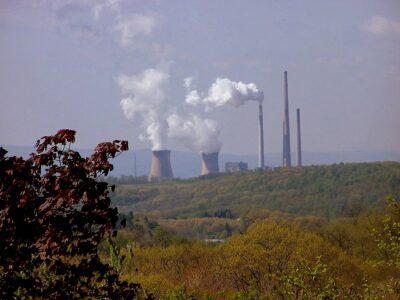 The economy of Indiana County has long been based upon extractive industries that are engaged in the mining of raw materials used in the production of energy. The twin pillars of that economy are coal and natural gas. Although the coal industry suffered sharp contractions in the 1980s and 90s and jobs in oil and gas also declined somewhat, these industries are on the rebound as new technologies for resource exploration and processing have emerged and costs for foreign energy imports have risen.

Indiana County is a major center for energy production, having three coal-fired electric generation plants and one “clean coal” technology facility that turns waste coal into electricity. The three coal-fired power plants were constructed during the late 1960s and early 70s to take advantage of the coal reserves throughout the county and region. The “clean-coal” facility was originally built in 1919 and recently upgraded and converted to utilize waste coal in 2004. The presence of these power generation facilities underscores the continuing importance of coal to the economy of Indiana County. 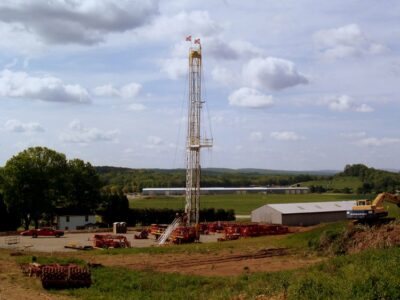 Natural gas extraction has also played a significant role in Indiana County’s economic history. Many of the county’s recent new jobs are due to the influence of the gas industry, and the royalties from gas wells have provided many local landowners with consistent revenues that have helped stabilize numerous local families and farm operations.

In addition to the economic opportunities anticipated through Marcellus Shale development, there are growth opportunities associated with strengthening other natural resource-based businesses, for example, those using alternative energy practices to foster a sustainable economy. The conservation and use of forestry resources, fisheries, agriculture, recreation, and tourism may also generate growth opportunities for local businesses.